The Bonsai, The Forest and The Storm

This article was written last year (2021). At that stage I decided to hold back on its publication until the time felt right. Now is that time. I hope you enjoy the read....

This morning I woke with a scene from the 1980’s movie, the Karate Kid, running through my head. It was the part where Daniel curiously walks into Mr. Miyagi’s workplace for the first time and sees him cultivating the most aesthetically beautiful Bonsai trees. It was obvious from first sight that the trees looked so pleasing on the eye because Mr. Miyagi put a lot of work into them. Mr. Miyagai and Daniel have a conversation in the scene as Mr. Miyagi tends to the watering and clipping of his trees. As the conversation continues, Mr. Miyagi uses the cultivation of the Bonsai trees to teach Daniel life lessons. I watched the scene back on Youtube as I wrote this article for you. You can find it here. 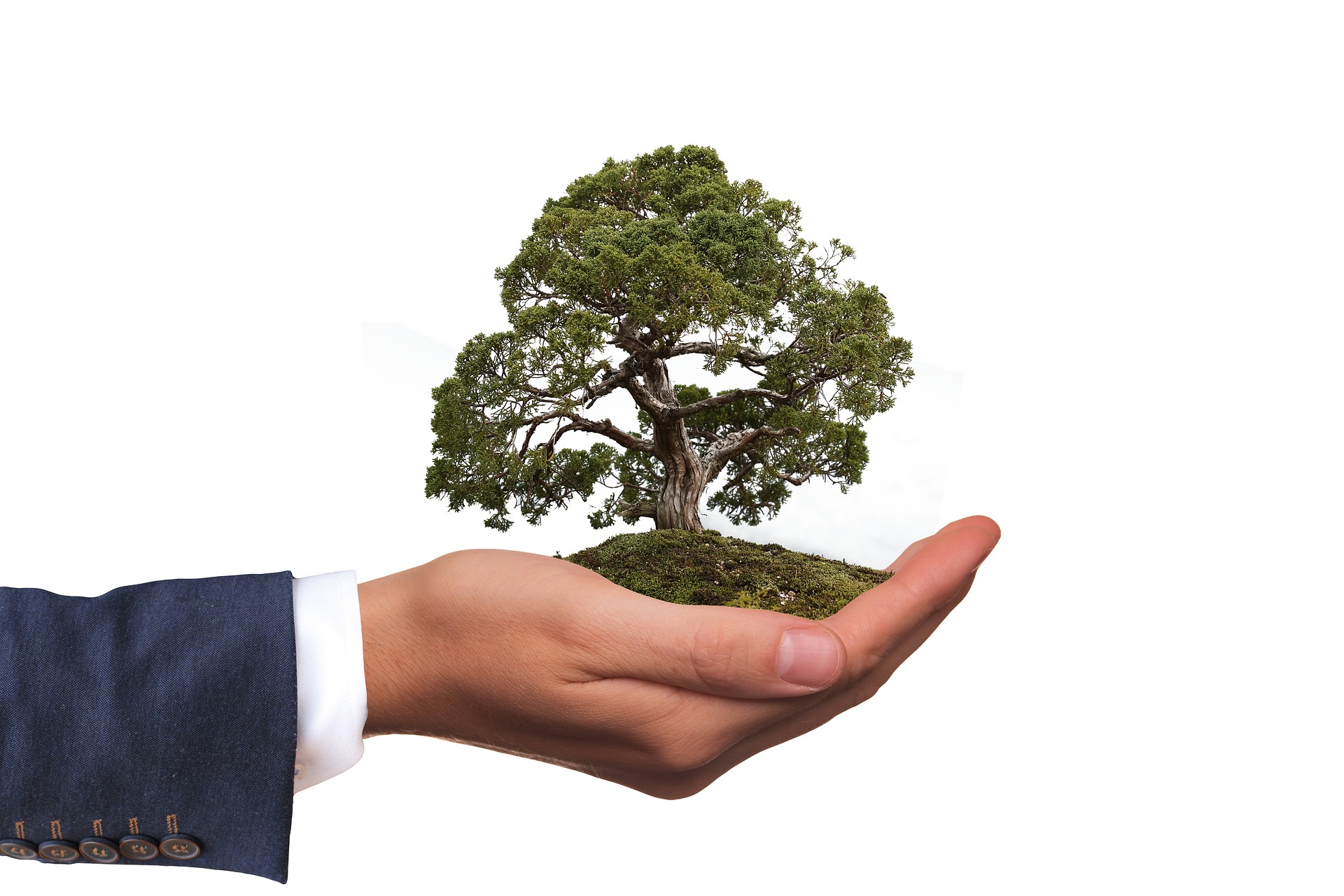 Going deep inside yourself. Following your heart. Creating a vision for your life; learning the virtues of patience, relaxation, practice, and playing the long game are some of the lessons Mr. Miyagi imparts to Daniel using the Bonsai. As I played with this scene and its meaning for me, my mind jumped to another problem I was having – how to describe the effect of stress on the human body, mind and spirit to people. I was thinking perhaps the Bonsai tree analogy was a good way to describe this phenomenon but something was missing from it. In this case, the Bonsai lives in a highly controlled environment. What happens when nature hits the Bonsai? Then I remembered the story of Whitney Cerak and Lauren from a book I read many years ago, it was called, “Mistaken Identity”. 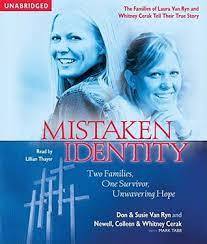 Mistaken Identity
The book tells the incredible life story of Whitney and Lauren, their families experience with death, trauma, faith and living. In the story Whitney suffers a Traumatic Brain Injury after a horrendous car accident. Thankfully Whitney recovers but she is never the same person again. To help her understand what happened in her brain, an occupational therapist (if I remember well) likens a TBI in the brain to a storm in a forest.
Left to its own life, a forest grows into a beautiful looking, wild and natural space in the world. When a thunder storm arrives, it uproots trees and fells them in huge swathes. The forest is scarred as a result. Initially, it looks terrible. There are pockets of destruction everywhere and wildlife escape the madness. Over time, the forest heals. Trees grow again and the wildlife return but the forest is never the same as it was before the storm. The landscape of the forest has changed forever. It is still the same forest and it may just be as beautiful as if the storm never arrived but it has changed. In the same sense, the brain is the same after a traumatic brain injury. The person that was there before is still there but the injury will have left scars for life. Even though the injury may fully heal, the personality and behaviours of the individual will be different as a result of the injury.
A TBI, like a storm, is a dramatic and extreme example of how the brain can change in an instant as a result of something from the outside impacting it. Any outside event which causes trauma to a person has a similar effect on the brain – sexual abuse, tough relationships, a hard upbringing, a car crash are such examples. There is however another type of event which changes the brain forever. This is not a one-off even but long-term stressful events.
Having a lack of meaning in life, working in a job you don’t like, being in a relationship that doesn’t serve you, abusing your body with poor lifestyle choices and poisoning your mind with toxic media and people that don’t want the best for you. All of these aspects to life also change the wiring of the brain, its chemistry, our behaviours and how we respond to life. They leave an imprint on our personality which changes us forever.
There is a difference between a wild forest, one destroyed by nature, one destroyed by humans and a cultivated reforestation the same way as there is a difference between a person who lives a native’s life (which does not exist any-more), one who suffers a TBI, one who lives a life corrupted by modern living practices and one who consciously decides their life. For example, almost 1,000 years ago, Ireland was a country covered in forest. It was said that you could walk from the very south of Ireland to its northern most tip without touching the floor. Less than 2% of Irish land is covered by native forests today. Similarly, logging in the Amazon rainforest is up 34% since 2018 and forest fires have ravaged California, Europe and Australia, in part because the natural growth and repair of the forests in those areas have been affected by human lifestyles. All of this destruction to the natural world is a result of humans pilfering the land for profit and for themselves in one way or another. We have never really given a thought to the health of the planet, we don’t consider the other animals and plants that live there and we don’t consider the long-term consequences of our greed. We just take. The forests of our minds are no different to the forests of our planet.
We are so intelligent in our minds we have made our lives entirely comfortable for ourselves in the modern world. We spend 90%+ of our time indoors, we over-eat, over-consume, over-breathe, under-exercise and under-nourish our bodies. Essentially, we are destroying our body, mind and spirit in the race to earn more money, become rich and famous. Our dangers are not just the TBI events of this world, more so we are physically and metaphorically destroying the forests of our planet and our mind by taking a chain-saw to them and logging them for industry. 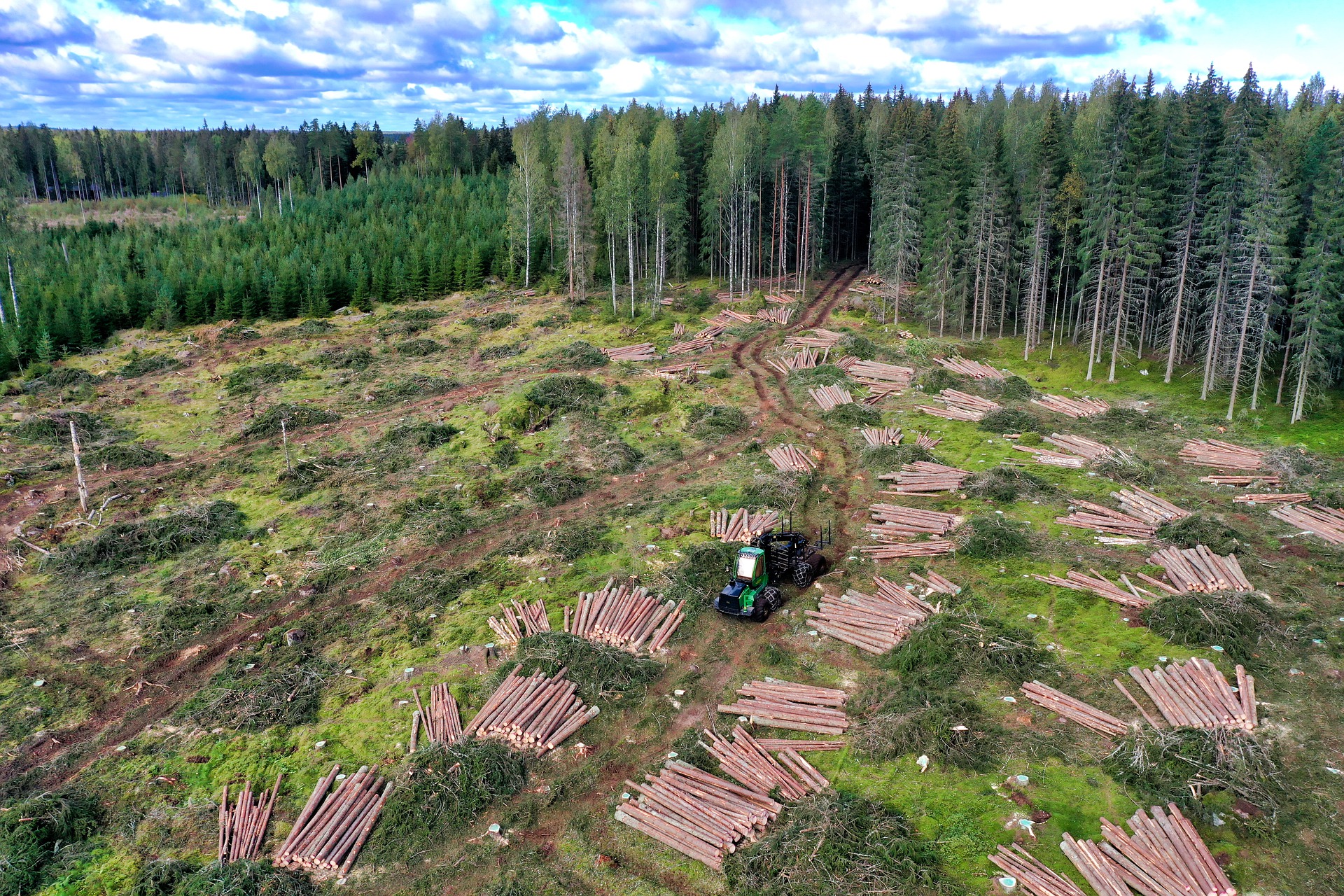 We can choose differently though. We can no longer hide behind the guises of greed and collective individualism. We can step up and take responsibility. We know that the planet is on the brink of collapse if we don’t change our collective way of being. We also know we need to change our individual way of life before a lifestyle-disease kills us off or we wind up doing it to ourselves because we are so lost in the world.
We can cultivate our lives just the same way as Mr. Miyagi cultivates his Bonsai trees. Close your eyes. Picture your world exactly the way you want it to be right down to the last pine needle. Ignore all other distractions. Open your eyes and take action.
When we consciously live our lives in this manner, we find that even when a storm comes we are adaptable enough and brilliant enough to move with those changes and create an ever-more beautiful life, including the scars of the storms. It’s time to return include a more natural basis to our living. As a start, we need to breathe calmer, move more freely, rejuvenate our spirits, nourish ourselves and challenge our mind. 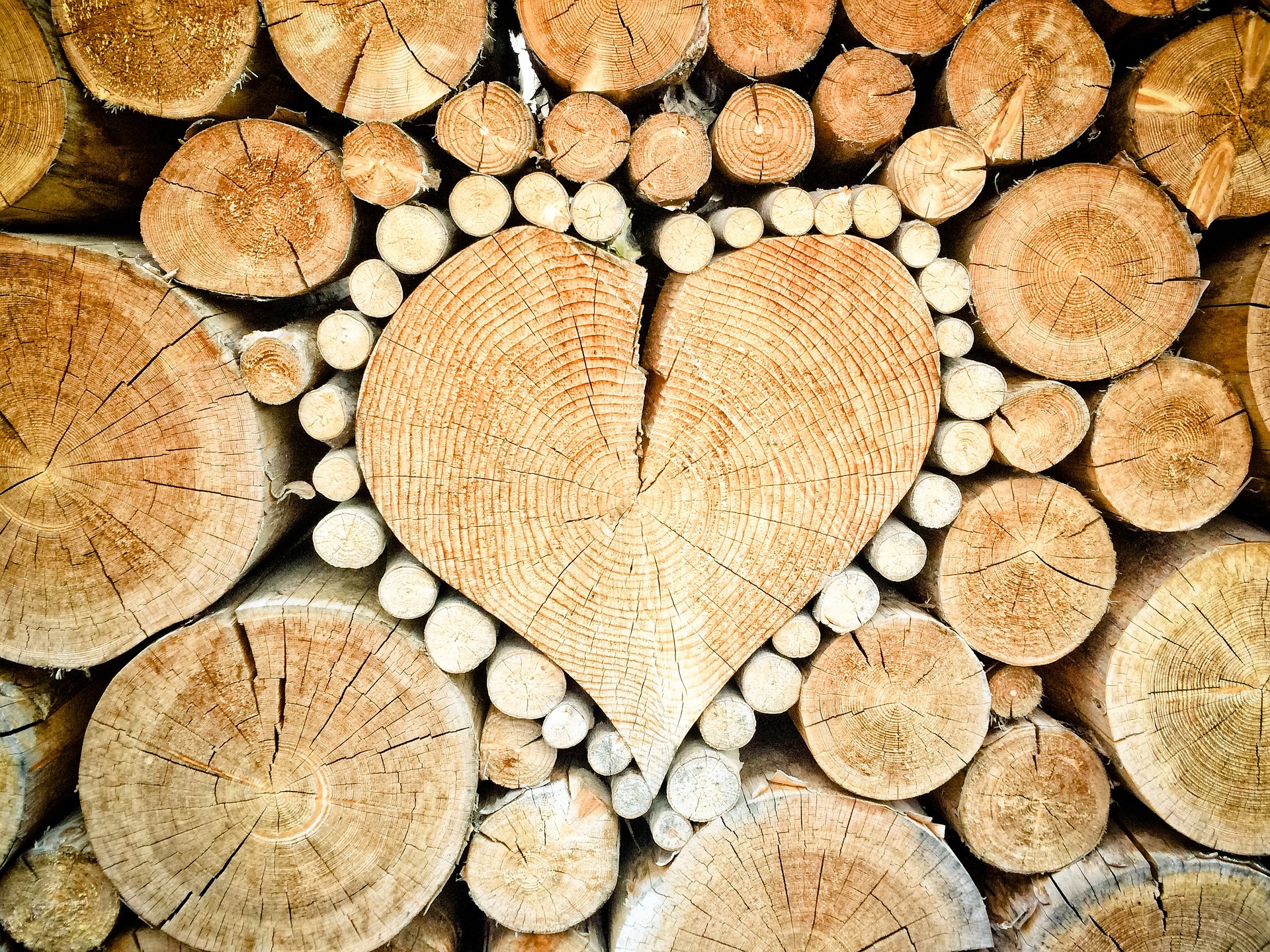